Attachment Based Approach To Parental Alienation

A distraught divorced mother reports that when her formerly loving daughter returns from contact with her father, the child treats her with disrespect and hostility.
A divorced father of a 12-year-old boy (who lives primarily with his mother) says that his son insists that he does not want any contact with his father: “If I have to see him even in a therapy session I will hurt myself!”
Parental alienation may seem obvious in these cases. Yet many experts will confirm that recognising potential alienation, correctly diagnosing it, and providing treatment for this phenomenon can prove challenging to the point that many if not most professionals get it wrong.
Recognised earlier but first given a name in the 1980s by child psychiatrist Dr. Richard A. Gardner, parental alienation occurs when an alienating parent turns a child against a targeted (alienated) parent via deprecating innuendos (often based on projection), name-calling (“he’s a nitwit”), exaggeratedly negative reports of minor mishaps, and false accusations.
Alienated children parrot the alienating parent’s excessively negative views of the targeted parent, expressing these as their own much as cult followers parrot the beliefs of a cult leader.
Gardner detailed 8 characteristics of an alienated child, plus criteria for distinguishing between mild, moderate, and severe presentations. The result is a child’s unwarranted hostility (mild alienation), resistance to parenting time (moderate alienation), and/or severance of contact (severe alienation) with the targeted parent.   Amy Baker explains these three levels further as follows:
Mild Parental Alienation: Refers to cases in which the child objects to and criticizes the targeted parent, but yet enjoys the presence of the targeted parent once time passes or when the location is no longer in close proximity to the alienating parent.
Moderate Parental Alienation: Refers to cases in which all eight primary manifestations of PA are likely to be present and each is more advanced than in mild cases, but less pervasive than in severe cases. Children will usually go with the targeted parent after expressing and demonstrating significant reluctance. Also, moderately alienated children will express consistent negative feelings toward the targeted parent whether or not the alienating parent is present. Although these children may enjoy the time they spend with the targeted parent, they will not admit this in the presence of the alienating parent.
Severe Parental Alienation: Severe cases of alienation are differentiated from mild and moderate cases by the extent of the child’s rejection and degree of negativity in the attitudes and behavior toward the targeted parent. Severely alienated children have little if anything positive to say about the targeted parent and often rewrite the history of their relationship with the targeted parent. They seem content to avoid all contact with the targeted parent, may reject an entire branch of their extended family, and often threaten to defy court-ordered parenting plans that schedule them to be under the care of the targeted parent
Attachment Based Approach
Whilst I appreciate the work of Dr Baker and use her guidelines myself, in terms of the mechanisms of what is referred to as Parental Alienation, I prefer the work of Dr Craig Childress, an American Psychiatrist.
He uses an attachment based model to diagnose and treat the symptoms, which he has also redefined.
His approach fitted perfectly with my own experience and the second I started reading “Foundations” it explained everything we had experienced.  I have since used his model to train my own team as well as other mental health professionals as it uses recognisable theories and established models. 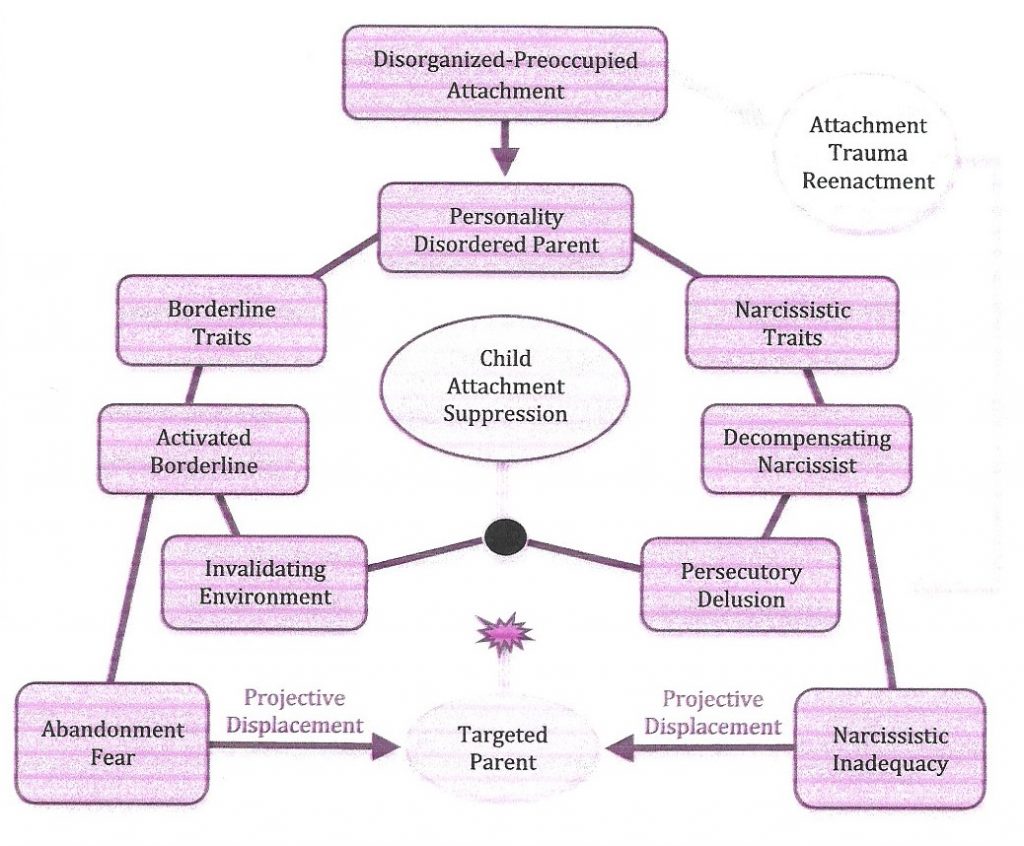 Parental Alienation Schematic (Childress 2013)
The alienating parent’s disorganised preoccupied attachment coalesced during childhood into narcissistic and borderline personality disorder traits that are reactivated during the divorce.  The alienating parent’s activated personality disorder dynamics then produce distorted relationship and communication processes with the child that induce the suppression of the child’s attachment bonding motivations toward the targeted parent.
The child’s symptomatic rejection-abandonment of the targeted parent serves to protectively displace the alienating parent’s own fears of inadequacy and abandonment onto the targeted parent.
The child’s symptomatic rejection-abandonment of the targeted parent automatically define the targeted parent as the fundamentally inadequate and entirely abandoned parent, as opposed to the definition of the alienating personality disordered parent created by the child’s symptomatic expressions of hyper-bonding as representing the ideal, perfect and never to be abandoned parent.
(Childress 2013)
The Nurturing Coach works with parents affected by alienation fitting this description.  We understand the schematic and we also understand that parents with NPD (narcissistic personality disorder) and BPD (borderline personality disorder) are highly manipulative and convincing.  They present with:
We also understand that children will present with:
The importance of having someone who understands
Parental alienation and personality disorders are a complex field and one in which many people, who mean well, can end up making things worse.  Amy Baker says:
The field is counter-intuitive because the human brain is hard-wired to commit certain types of systematic cognitive errors that are particularly common in parental alienation cases
The first error professionals make is taking first impressions as being personality traits rather than situational responses to trauma (both of this situation and the abusive relationship).  Post Traumatic Stress Disorder is common amongst targeted parents and the symptoms can present as very chaotic, aggressive, unstable and highly anxious or even paranoid.  So many times I speak to parents who are in a state of heightened anxiety and I have to be honest with them about how they are coming across.  Our programme Get Court Ready will help you to prepare yourself to overcome this initial hurdle and make a true and accurate first impression which will reduce the likelihood of bias at this stage.
The second mistake is that an enmeshed parent-child relationship can look, to someone who doesn’t understand the dynamics, like a very healthy parent-child bond.  I have read many reports from Cafcass commenting on the “close bond” between parent and child when in fact it was indicative of a very harmful psychological condition where the personal boundaries of the child have been completely overridden by the parent to the point where they become co-narcissistic.  This can be extremely hard for the targeted parent to explain to professionals without sounding like they are paranoid.  Our Get Court Ready programme can help you to use the correct terminology and present it in the language the court is used to in order for it to be understood and acknowledged.  As an ex child protection social worker I can help you navigate this.
The third main error is the explanation given by the alienating parent, that you were abusive and so the child is afraid of you, sounds so plausible that they believe it.  And having witnessed alienating children’s behaviour first hand, I can testify that it looks very real too.  That can be really hard for professionals, who have child protection as their sole responsibility, to overlook.  However, the facts are that abused children do the opposite of what would be “expected”.  They align with their abuser due to a biological need to attach themselves to their caregiver.  To not form that attachment would be suicide to them.  This is a biological mechanism which has existed since the dawn of humans.  Small humans needed to attach to another human in order to survive.  Despite all of our evolutionary breakthrough’s in other areas, this safety feature survived and so any situation where a child is rejecting a parent indicates a suppression of that attachment system and needs expert intervention to address. It is why I always recommend a psychological evaluation is carried out as soon as this symptom is identified in the child’s behaviour.  If you are still in contact with your child I recommend our parenting book “Help! My child is being used as a weapon”.
I want you to see from reading this page that you are not alone, we do understand and we are here to help.  If you would like to discuss anything you have read or book in for a free consultation, click the button below. 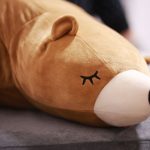 Parental Alienation is soul destroying, confusing and emotionally overwhelming.  In order to stay strong for yourself and the children, you need to take care of your mental well-being.  This is where our therapists can help: 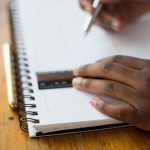 Legal advice can only get you so far with alienation cases, you need someone who understands the tactics alienators use so that you can avoid falling into their traps and curate your evidence to reveal the true abuser.  Strategy calls will help you:

Learn More
PrevPreviousWhy Netflix’s MAID is so important for abuse survivors
NextWhat happens when the narcissist can no longer control you?Next