Co Parenting With A Narcissist

Co-parenting with a narcissist is impossible.  They fight you on every little detail and are always vying for control over you.  Whether that be directly or though the children.  In fact they counter-parent.

Narcissists are chameleons.  In public they are kind, caring, supportive and simply wonderful.  Everyone loves them.  They may even hold positions of power and have a lot of respect.

But behind closed doors they are a completely different person.  Controlling, manipulative, bullying and abusive.

They seem to ruin lives for fun.

And as parents they have more influence and power.

They use their children to further their own lives whether it be pushing their child to extremes in order for them to stand out which strokes the narcissists ego, or to use as weapons to maintain control over someone.  And so much in-between.

But the abuse goes unnoticed and is often dismissed because to the outside world, the narcissist is perfect.  They lie and manipulate everyone around them to ensure they maintain this facade.  And professionals don’t look past the mask.  They too believe the lies and so children and adults are left helpless in the clutches of this abuser.  You see a narcissist abuser is so dangerous because they have built their whole life around this image of themselves which they play out to the world.  Perfect wife/husband, parent and employer.  Anything that threatens this illusion is at risk of being punished or discarded.  And this can mean violence and even death.

Signs you are co parenting with a narcissist

A parent will use emotional manipulation to maintain control over their child.

This can cause the child to doubt himself and weaken his self-esteem.

Gaslighting- a narcissistic parent will convince a child that they are not abused or badly treated by him. They will often say that they want the best for the child and sacrificed their life so that the child has what they need. By saying these positive things over and over, the child will start thinking that they are exaggerating and, that their parent is a good parent. Even though the child experiences verbal, emotional, physical or even sexual abuse.

2.They are always in control

A narcissistic parent will decide what the child does regardless of whether the child enjoys it or not.  A narcissist parent won’t really get to know their child and instead turn them into the child they want them to be to best represent the narcissist

3. They are not able to be ‘introspective’

4. They put people down

5. They are inconsistent in their behavior

A narcissist parent is very inconsistent in their anger and praise therefore a child will walk on eggshells, unsure what will set the narcissist off.

7. They are the martyr who sacrifices their life for the children

A narcissist parent will make a child feel guilty for all that they have done for them.  The child will feel responsible for making their parent happy or unhappy but the truth is that the narcissist will never be happy so the child will always feel like they have failed them

8. They know what’s best for the children

They would say that they know what’s best for their own children because they raised them, they are the one who has been there for them when they were small and helpless.

The irony here is that, a narcissistic parent is not able to give attention and emotional support to their children.

9. They own the success of their children

The narcissistic parent feels they sacrificed many things for the child and the child needs to behave according to their expectations. Therefore, when the child receives praises or awards, they’ll take credit for them.

10. They are defensive and rejects criticism

When you criticise a narcissist parent, you can shatter the perfect, false self they have built from an early age.

A narcissist’s emotional state is always fearful. Their mindset is fear-based and, unfortunately there is no cure for this condition.  They will surround themselves with other negative people and emotions.

12. They never take responsibility for their own actions

At the core, a narcissistic parent has a deep sense of shame that makes them put on the mask of perfection. Thus, they can’t be blamed for things that they actually did: even if they hit a child, they will rephrase this act as good discipline.

13. They live their life through their children

Narcissist parents neglect their children, ignoring their feelings, and treat them like they are forced to serve them or give them something.

They will have a child who is the favorite child, called ‘golden child’ who can do no wrong. The other child will take the blame for everything that happens in the family, also called ‘scapegoat’.

15. They invalidate the child’s feelings

When a child needs comfort they will get mad at them for making a mistake leaving the child confused about their own feelings and will eventually bottle them up or express them in unhealthy ways.

A narcissist parent does not see their children as people with their own feelings and emotions, they see them as their property and therefore they can treat them however they want to and there is no arguing

17. They have children to gain attention, praise, recognition or to have someone who’ll take care of they when he’s old

A narcissist parent will have children to meet their own needs, not because they want to be a loving parent.  The child will be used from day one in every way possible.

Some narcissistic parents rely on their children for emotional support when they go through tough times.  They also expect their children to take care of them from an early age.

19. They never talk about their feelings because they have denied their existence

A narcissistic parent hasn’t grown emotionally to the point where they can understand their feelings and is able to work through them. They are in a child-like state where they don’t know what feelings are, thus, they are unable to talk about them or communicate their true self to others therefore failing to model healthy emotions to their children.

The absence of empathy is common in narcissists, and, when it comes to narcissistic parents, this lack can do a lot of damage to the child’s self-esteem. When the child gets into trouble, hurts themselves or is feeling sad, they won’t receive the support that they’ll need.

How to deal with co parenting with a narcissist

For further support in navigating a co parenting relationship with a narcissistic ex, speak to our expert Adele about one:one support. 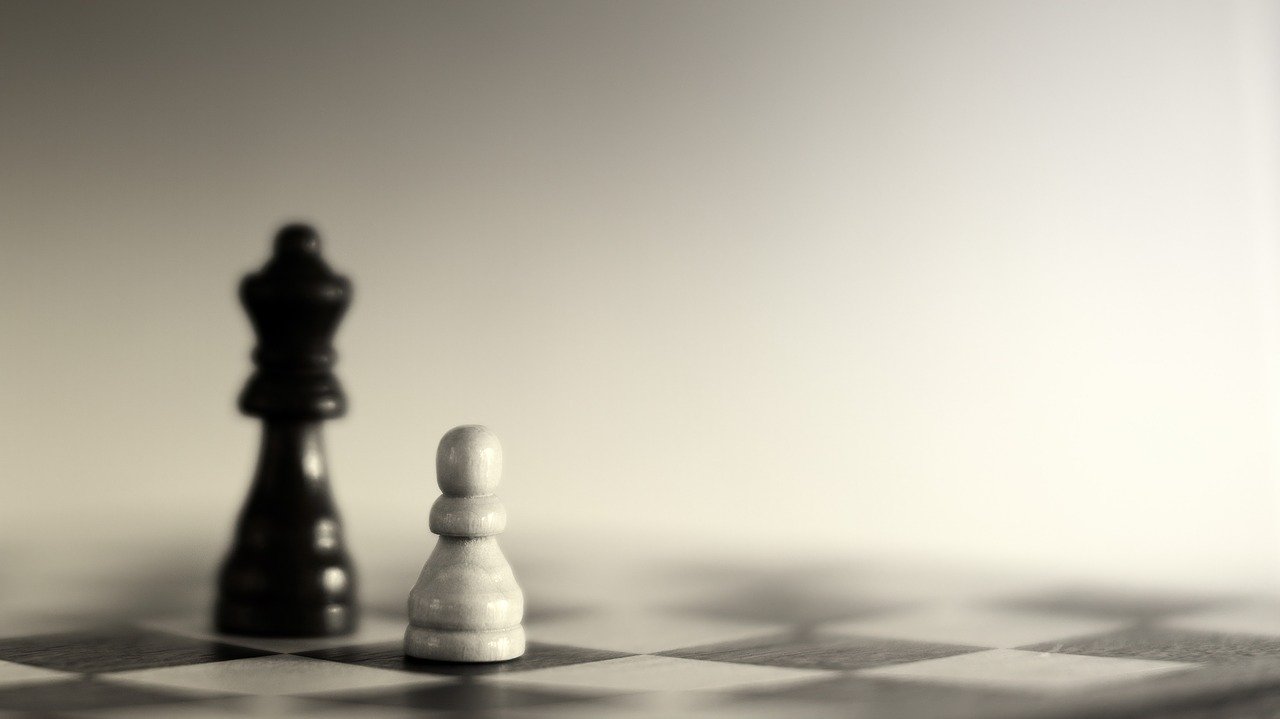 PARALLEL PARENTING WITH A NARCISSIST

FIND OUT MORE
PrevPreviousTHE SILENT SHAME OF NARCISSISTIC ABUSE
NextHelp! I Think I Was In a Relationship With A NarcissistNext