ARE YOU WORRIED YOUR NARCISSISTIC EX IS GOING TO TAKE YOU TO THE CLEANERS, FINANCIALLY DESTROY YOU AND ABUSE YOU AND THE CHILDREN THROUGH THE COURT PROCESS?

Are you unsure how to get out of the marriage without it costing you your home, your children and your sanity?

WELCOME TO DIVORCING A NARCISSIST

Zoe* had just received yet another text message telling her how worthless she was and how she was a terrible person and parent.

Her self esteem was rock bottom.  She didn’t know what was truth and what was a lie any more.

Maybe he was right? Maybe she was the problem.  After all she couldn’t think straight.  She had trouble making decisions.  She felt like she was losing her mind.

How on earth could she get through a divorce feeling like this?

He would take complete advantage and people might actually believe his lies and take the kids.

That terrified her because she knew they weren’t safe with him.  That he would treat them just like he had treated her and she couldn’t cope with that.

Staying wasn’t the answer either though.  He made her life miserable on a daily, sometimes hourly basis.  And the kids deserve better than seeing their mum treated that way.

She wanted her children to respect others and be happy.

Not learn to treat others like shit and put all of your misery onto them. 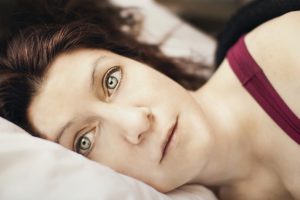 She knew divorce was the only way to give her and the kids a chance at happiness.

And she knew she had to get stronger and better prepared to deal with him as he would make the divorce hell.

Perhaps you can relate to Zoe’s story.  Maybe this is exactly what you are feeling right now.

What if you could go into your divorce feeling confident, powerful and determined?

What if you had all the tools to get the result you and the children want and deserve?

What if you had support to overcome your fear and get clarity on what you want and how to get it?

Would that bring you relief and strength?

If so, Divorcing a Narcissist is just what you need.  It was written especially for people like Zoe who is currently using the tools to build up her strength to face her ex in court.  She is learning:

Zoe is starting to believe in herself and feels much more in control.  She is refusing to let her ex walk all over her and now understands that she has far more power than she believed and that is terrifying her ex!

This course is your essential toolkit to ensure you start the divorce process off in a way which increases your credibility and therefore your chance of success. The course will:

You will waste £10,00’s if not £100,000’s and years of your life if you aren’t emotionally ready because you will be taken advantage of early on, agreeing to arrangements which aren’t what you wanted or in your (or your families best interests).

Your children will get dragged into the process, repeatedly asked to take sides and left scarred by the whole ordeal.

Right now you are feeling so confused and desperate that you could easily chose the wrong solicitor who gets their approach totally wrong and that will cost you money and leave you in a very weak and vulnerable position.

You feel totally incapable of making decisions for yourself after years of conditioning by your ex and so you will listen to the wrong advice and waste time and money going down the wrong path.

You are angry at what you have been through and how your ex can just switch off and forget you, wiping out your entire relationship before you even had time to realise what was going on.  This anger can be misinterpreted by the professionals as being aggressive or unstable, adding more weight to their allegations and giving them more credibility.

If you don't get this right your ex will win

Thankfully we have put together a fast track programme for you to get ahead of your ex and quickly put an end to their lies and false allegations. 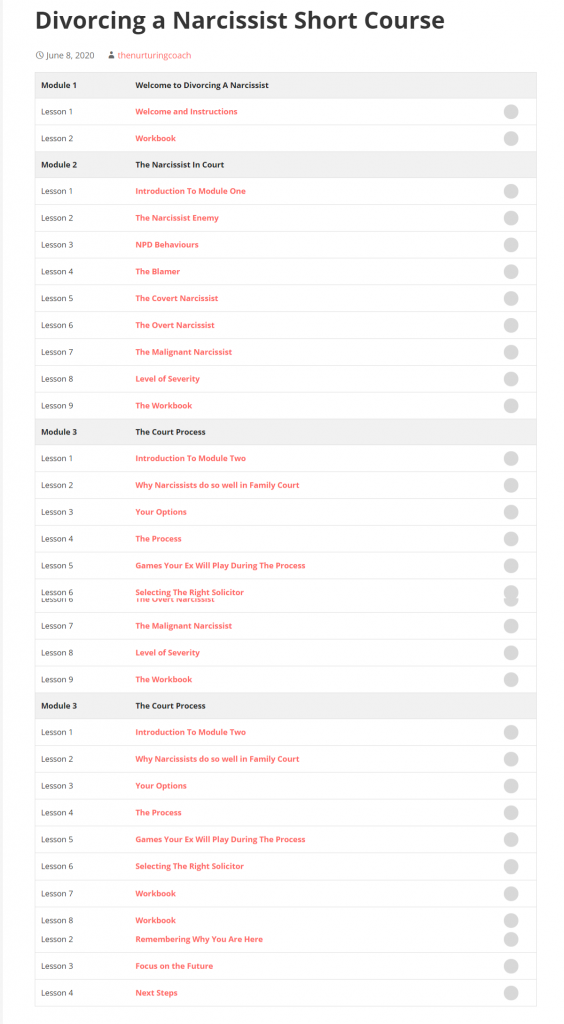