Narcissistic families do a very good job of looking “normal” to the outside world.  But inside they are full of self-loathing, hurt, anger, anxiety and pain.

The impact of having a narcissistic family of origin can last a lifetime and reveal itself in relationships, behaviours, thoughts and feelings.

They are plagued by secrets and lies.

We all know narcissists love to triangulate.   Well they will do it with their own children as well as everyone else.

Families will often not communicate directly with one another but through other family members.  This leads to secrets within the family as well as from anyone on the outside, who is fed a perfect family facade until someone threatens to reveal the truth and then they are cut off and smeared to everyone and anyone.  All to protect the family image.

No one knows who they can trust and this is all purposefully directed by the narcissist to ensure that they remain in control. This also covertly sends the message to everyone that “you are not good enough” because they do not feel valued by anyone.

Another triangle at play is the drama, or Karpman, triangle.  This is not only playing out in this scenario but is often the basis of the trauma reenactment.

Unfortunately the impact on the child is that they take on all three roles in this triangle and learn that relationships are about drama and manipulation.  Leading them to seek out abusive partners themselves in adulthood.

All members of a narcissistic family can become co-narcissistic because the personality, opinions and feelings of the narcissist are dominant amongst family members.  Everyone is conditioned to think the same and there is very little individualisation within narcissistic families.  It is very cult-like.  Anyone who doesn’t conform, is seen as an outsider and is cut off.  The whole family gathers behind the narcissist as that person is vilified and blamed for everything.  As adults, members struggle with their own identity and often seek validation from others and can be people-pleasures.

Many narcissists use either their own “illness” or the children’s “illness” to control public perception of them, ensure they can act the martyr, create a co-dependency amongst family members and use guilt to control everyone. Being mislabelled as having an illness is extremely confusing for a child who feels fine but is constantly being told they are X, Y and Z.  It also teaches them that deception and manipulation can get you sympathy and attention which is a foundation for narcissistic behaviour in adulthood.

Independence causes great anxiety for narcissists because it means freedom.  Freedom of thought and freedom of location.  They cannot cope with that and so they seek to keep their children young.  Young enough to need them and young enough to be easily controlled.  They refuse to allow them to grow up.  Natural child development is stunted and a co-dependency is created.

To the outside world this can look like a close family bond but what it really is is enmeshment, a lack of psychological boundaries between parent and child where a role-reversal has taken place.

Narcissists have no understanding of child development and so will expect their children to do things which they simply are not capable of due to their age.  Narcissistic parents will criticise their children for not doing what they want them to, even though they do not have the capacity to do it, which leaves the children feeling they are a failure and letting the parent down in some way.

They will also expect the child to take care of them.  This may be physically but is usually emotionally.  Everyone in the family has responsibility for managing the narcissists emotions but for very young children this impacts brain development, especially around emotional processing, because they children learn about emotions from their parents helping them to understand and process them but with narcissists, it is the child who has to help the parent. Again this is enmeshment.

Trauma gets passed down from generation to generation until someone decides to do the work and heal the wounds.  We learn how to interact, have relationships, view ourselves and the world from our early experiences.  Life with a narcissistic parent means the overriding theme is trauma.  Trauma creates long term damage to the brain and this impacts how we interact with the world.  If you grow up seeing power, control and manipulation, you tend to attract the same types of relationships as adults.  Narcissists however struggle to accept that there is anything wrong with them as it would trigger their sense of inadequacy and lead to complete dysregulation into anxiety and so they carry on as if everything is fine and everyone else is the problem.  Passing this mentality down to their own children (refusing access to counselling for example).

Everyone is a commodity to a narcissist including their own children.  The moment they are of no use to them, they will discard them.  This can be hard for a child to understand and they will often internalise guilt and shame, thinking they must have done something wrong and they weren’t good enough.  However, to the outside world they are the victim of a cruel ex who is a terrible mother and cut him out of their lives.  It’s why so many cases where parental alienation is cited happen after they have met a new spouse, who encourages them to fight for the children, and the narcissist plays along.  I do however believe that there are many genuine cases of parental alienation as narcissistic parents emotionally cut off from their ex once the relationship is over, and this includes cutting them out of the child’s life as well. 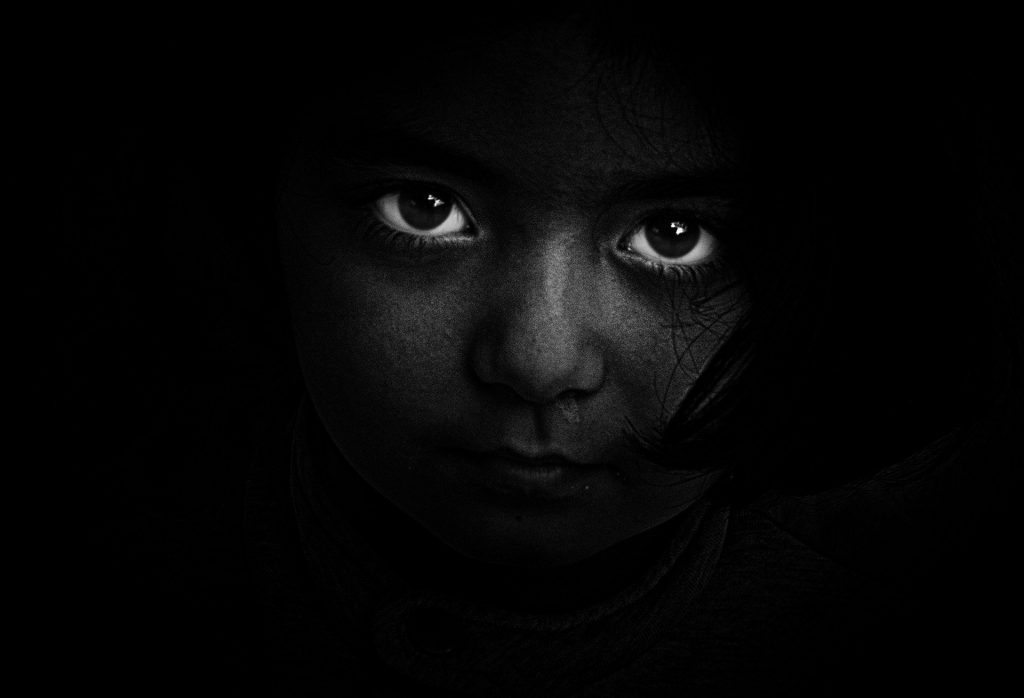 TRIGGER WARNING – THE INFORMATION IN THIS SECTION MAY BE SIGNIFICANTLY TRIGGERING

Narcissistic families have no boundaries.  There is no privacy, no respect and no empathy.  But there is a dynamic of power and control.
This is a dangerous cocktail.
Emotional and physical incest occurs due to the combination of both of these.
Co-narcissism is, in many ways, emotional incest.  It blurs the boundaries between parent and child and reverses their roles with the child becoming the carer for the parent. They share details about the relationship which a child should not be privy too.  They know about court and the adult issues discussed.  This creates a alliance (which leads to parental alienation).
Sadly it does not end there for many children.  Their narcissistic parent expects them to share every details of their lives too.  They walk in their bedrooms without knocking.  Read their diaries without permission.  Talk to their friends like they are their best friends.  Ask them intimate questions about their sex lives.

Which can lead to physical incest

A child of a narcissist has learnt not to refuse the demands of their narcissist parent.  Either to prevent their dysregulation into rage or because they are made to feel guilty and in the wrong for doing so.

A sexual advance, when all your other boundaries have been violated or never even implemented, is not a big step.

Many children of narcissists fall in love with their parents and this is encouraged.  Part of child development involves the Electra and Oedipus complex, where children become attracted to the parent of the opposite sex, and so children whose development is not supported (infantilisation/parentification) or is interrupted by trauma can remain in this state.  Narcissists rely on being the centre of attention and so this feeds the idea of them being special and the grandiose sense of self.

Their lack of empathy sees nothing wrong and they genuinely believe that whatever they do or say is right and so societal and moral norms do not apply to them.

A child who experiences this type of relationship with their parent (father to son, father to daughter, mother to son, mother to daughter) will grow up experiencing deep shame.  they will struggle to have adult relationships because of the disgust they feel about their first sexual experiences.  It can lead to a deep feeling of loneliness and isolation.
It is important to understand that you are a victim.  Even if you enjoyed it and felt love for your parent, you were taken advantage of.  Support is out available. Please don’t keep this bottled up.
I am aware this is a heavy topic to cover but it’s important we acknowledge what some children go through and the risk associated with narcissistic parents. If you are concerned your child is being sexual or emotionally abused, please do get support.