There’s a lot of talk about Netflix‘s MAID at the moment. It tells the story of a women fleeing an abusive relationship and the systemic difficulties she faces.

I wanted to share some thoughts about the show based on my own experience:

Firstly, whilst the main protagonist is relatively young, white female anyone escaping an abusive relationship (old/young, male/female, sexuality, whatever ethnicity and race) has experienced these scenarios.

1) the victim often doesn’t identify their own experience as abusive which can mean that they don’t access specifically designed support services when they need them the most. For some, even when they do reach out for help they are gaslighted by the professionals who belittle their experience

2) emotional abuse is hard to prove but that doesn’t make it any less damaging. In my opinion it is often more so. There is a common consensus that physical violence is wrong but emotional violence is subjective and that can make a victim who has been blamed for their natural responses for so long, feel even more “broken and damaged”. Emotional abuse leaves deep scars.

3) PTSD distorts a person’s responses to both normal and abnormal situations. Someone might get angry because they stepped in a puddle but not respond at all to being shouted at. This is because their nervous system is dysregulated. Don’t take someone’s behaviour as evidence of their character. Look for the why.

4) Trauma bonding with an abuser means that many people don’t leave or return repeatedly. It doesn’t mean the abuse “wasn’t that bad”. It means they are chemically bound to their abuser due to the psychological torture they have endured. 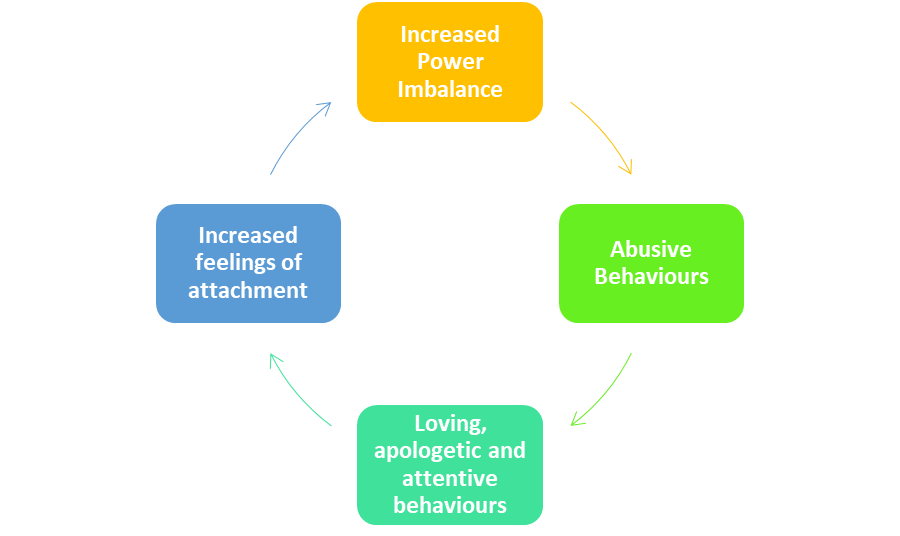 5) They also experience cognitive dissonance which means that they can both love and hate the person at the same time. They aren’t crazy. Their brain is struggling to process two conflicting experiences at the same time because the love/hate drip they have been on is powerful.

6) Just because everyone else thinks someone is wonderful, does not mean they can’t be an abusive partner or parent. Abusers are master manipulators, toying with people’s perception of them. They have a brilliant public facade which masks their darker private self.

7) Victims need to be able to talk about their experience. It is an essential part of their processing of the trauma. This might mean that they present as having “verbal diarrhea” and disjointed conversations, switching from one topic to another. It doesn’t mean they are chronically unstable. They are detoxing and it isn’t always nice and neat. 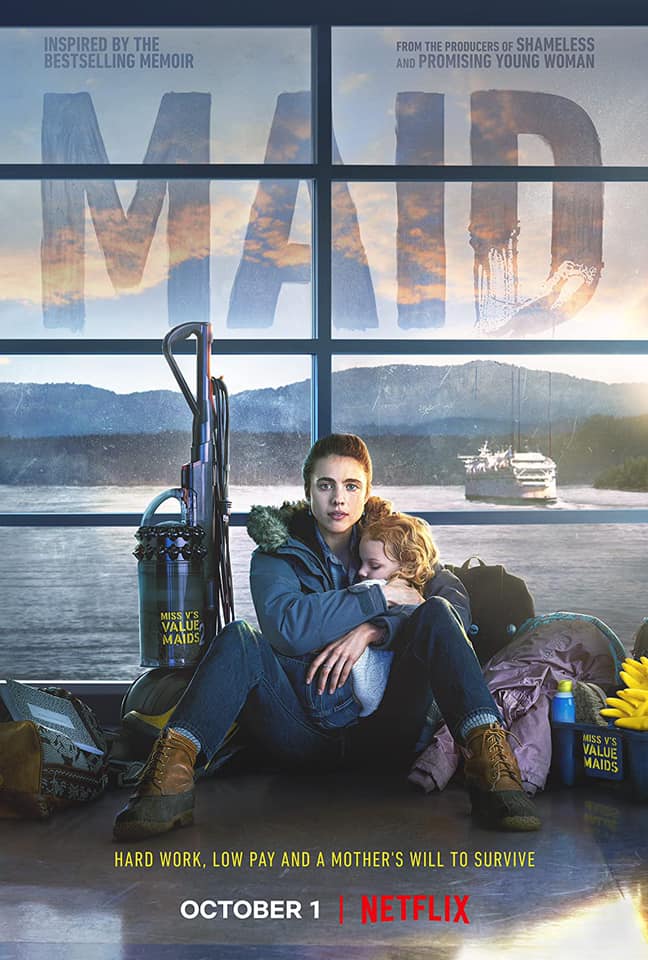 Abuse is uncomfortable primarily for the victim but also for society.

We don’t want to be confronted by human’s potential for causing suffering.

Especially within the home as “our home is our castle”. Domestic abuse is raging a war within our own fortresses.

Shows like MAID are bringing it into our homes and therefore our consciousness. It’s time to get comfortable with our uncomfortableness.

Have you watched it?  What are your thoughts?